Think Jam, announced today the opening of its second office in the UK in Birmingham.

The new office is located in the heart of Birmingham’s creative quarter at The Custard Factory, which is home to a broad cross-section of the city’s thriving digital and tech businesses. The new Birmingham office will work in parallel with the business’ headquarters in London to provide marketing services to the company’s existing roster of clients as well as tapping into a wealth of potential new opportunities, which are best served from a major international commercial centre such as Birmingham.

The inaugural members of the new Think Jam Birmingham team will be Emily Darling and Olivia Davenport, two stalwarts from the London publicity department who have their roots and family ties firmly in Birmingham and the Midlands.

“A new UK office really demonstrates our commitment to investment and supporting the growth of our business in the UK,” said Daniel Robey, Think Jam Founder and CEO.

“Birmingham provides us with the best solution in terms of infrastructure, commercial support and opening up routes for new business development. Our aim is to create job opportunities for talented and creative people from across the country, so opening an office in Birmingham gives us a new base from which to nurture and develop this talent.”

Business Birmingham, the city’s official inward investment programme, is working closely with Think Jam to support the company’s expansion into the city. Wouter Schuitemaker, Investment Director of Business Birmingham, said: “The expansion of Think Jam to Birmingham is a further example that our inward investment strategy is paying off. By welcoming and supporting an established digital agency with a worldwide presence, the city is building real momentum as a tech hub, with so much to offer firms looking to move here.”

“Thanks to our large talent pool, growing transport networks and vibrant and supportive digital community, the city has already become home to well-known names including the BBC and ASOS, and also progressive SMEs such as Etive and Droplet.” 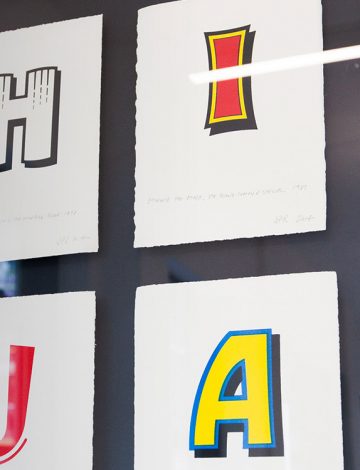