“I’m Not Here” Producers in nod to Think Jam

We recently worked on indie film release, I’m Not Here, and in Deadline’s Specialty Preview, the producers name-checked Think Jam as their social agency.
The film centres on Steve who is haunted by his past as every object in his home, every sound he hears, reminds him of a specific event in his life. Steve connects the events of his life to discover how he ended up alone and broken. As he relives each significant memory, he understands the generational issues that have held him captive like his father before him. J.K. Simmons, Sebastian Stan and Iain Armitage play Steve in various stages of his life

I’m Not Here was shot over 23 days primarily at Riverfront Stages and DC Stages in Los Angeles. “For a small budget film, we are incredibly grateful to [casting director] Mary [Vernieu] for the caliber of actors we landed,” offered Radzan. Added Schumacher, “We spoke to a lot of private equity investors who wanted to participate and ultimately selected the ones who were the best fit.”

Schumacher said I’m Not Here had received other offers from traditional distributors, but they ultimately went with Gravitas Ventures, which will open the title day-and-date, with two dozen theaters slated across the US.

Noted Schumacher: “[They] gave us the flexibility to control the messaging and overall marketing strategy which is becoming increasingly important in the indie space. We hired PMK for PR and Think Jam to handle social media and are thrilled with the strategy we collectively developed to support the release.” 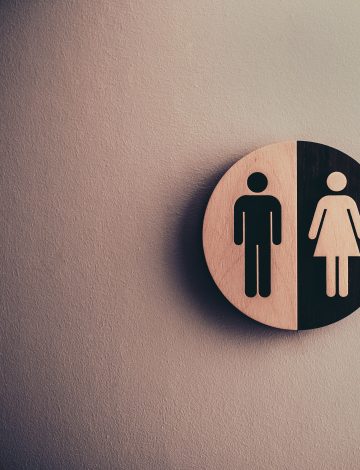 The IAB’s Entertainment and Media Seminar 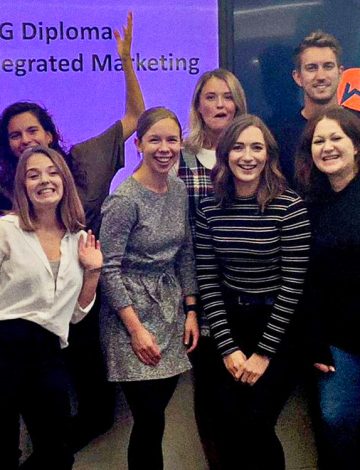