Drawing on the opening title sequence of the film, we created a website in two distinct halves. The site featured a visual exploration element which allowed users to discover the numerous interconnected characters in the film via custom and detailed motion graphic transitions. Alongside this users were able to explore more traditional film website content to gain further insight into the movie. 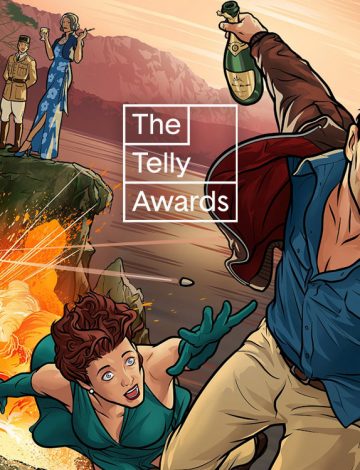